The WRC was widely criticised for holding Rally Mexico during pandemic, with even the eventual winner Ogier expressing concern

It may have been his first victory for Toyota, but it was probably the one that Sébastien Ogier was least bothered about throughout his illustrious career, despite the fact that it swept him into the lead of the World Rally Championship.

“The most important thing now is just to get home safely and hope that we haven’t spread any harm to our friends in Mexico,” said the Frenchman.

He was one of many drivers to question what they were doing on Rally Mexico at all, given the Covid-19 pandemic that has wiped out the first part of the Formula 1 calendar as well as the next scheduled WRC round in Argentina, not to mention thousands of other sporting events the world over.

But in the end, a compromise was reached in Mexico whereby Sunday’s three stages were cancelled to limit the potential damage and allow people more time to travel home in the face of growing worldwide travel restrictions (particularly in the US, which many transit when going to and coming from Mexico). 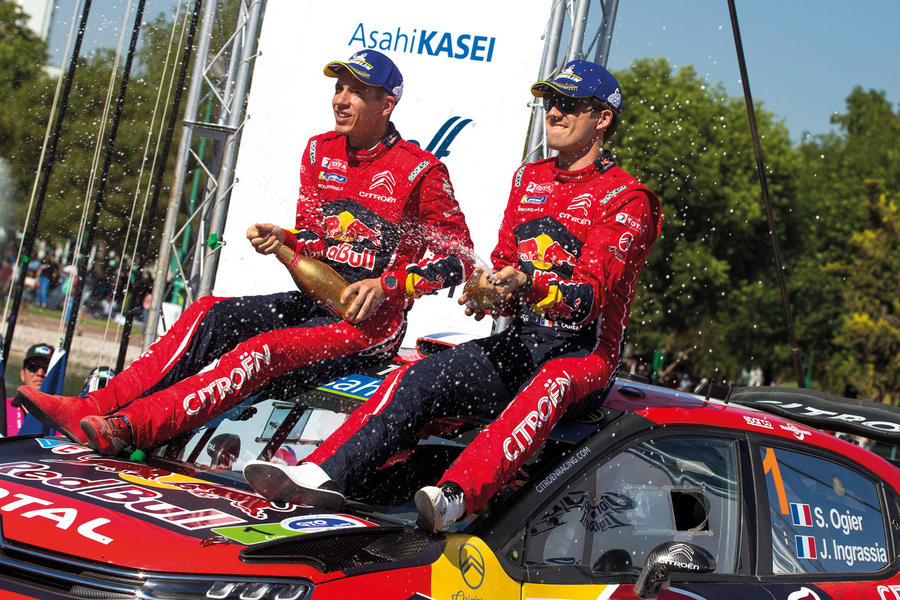 Everyone got out and nobody was taken ill, so the FIA and Rally Mexico organisers just about got away with it – in stark contrast to the barrage of criticism levelled at the Australian Grand Prix the same weekend.

Now there’s going to be quite some gap until the next round of the WRC: Portugal, from May 21-24. For the time being, that’s still due to go ahead as planned, although the global situation is of course constantly evolving. After Portugal comes, in June, Italy: one of the countries worst affected by the outbreak.

Even Kenya, which will host the Safari Rally in July, has announced stringent measures to contain the coronavirus, including long quarantine periods and school closures.

It’s possible that the WRC season might not be able to restart until the second half of the year, with or without some rescheduled events. It would certainly make what has been billed as Ogier’s final season in the sport, with the best car, an odd one.

But would it be enough to make the 36-year-old six-time champion reconsider his decision to quit at the end of the year, perhaps wanting one final clean run at the title with a team and car that by then he would finally know quite well? Because these interruptions should in theory disadvantage those who are trying to settle into new environments. We’ll get to find out in Portugal – hopefully.

Racing lines: WEC’s rules confusion is a threat to its credibility

Racing lines: The line between innovating and cheating is slim in F1