As manufacturers struggle to justify making cheap A and B-segment models, what will learners and new licence holders drive in future?

Car manufacturers won’t have it easy in the coming decade or so. A lethal combination of regulatory and economic factors will test many, and possibly push a few to the brink.

Profit margins for those making ‘ordinary’ cars have been tight for years. Tied up in an ever-grown web of safety and efficiency regulations, the amount of R&D spend is multiple times what it was just a couple of decades ago, but market pressure means, in real terms, prices of new cars haven’t gone up proportionately.

The consumer has benefitted from this, sure. But with small, cheap cars expected to meet the same array of requirements as larger, pricier ones, something has to give. And it’s the former: many brands, such as Ford, Vauxhall and Nissan, have ditched their city car offerings in Europe, and many more are unlikely to directly replace them. Low spec variants of larger superminis are also disappearing, too.

Not a problem, they say: the dominance of leasing means a high-spec Fiesta or similar is within financial reach for many, and list price is largely irrelevant.  But what about new drivers?

Purchase cost aside, fewer cheap cars with tiny engines means insurance premiums become unaffordable for a greater portion of society, and the problem will grow as electrification ramps up. A a boggo-spec, 59bhp Volkswagen Up is the perfect first car sitting in insurance group 1, but the cheapest electric e-up sits in group 10. That could be a huge annual premium difference for a 17 year-old. 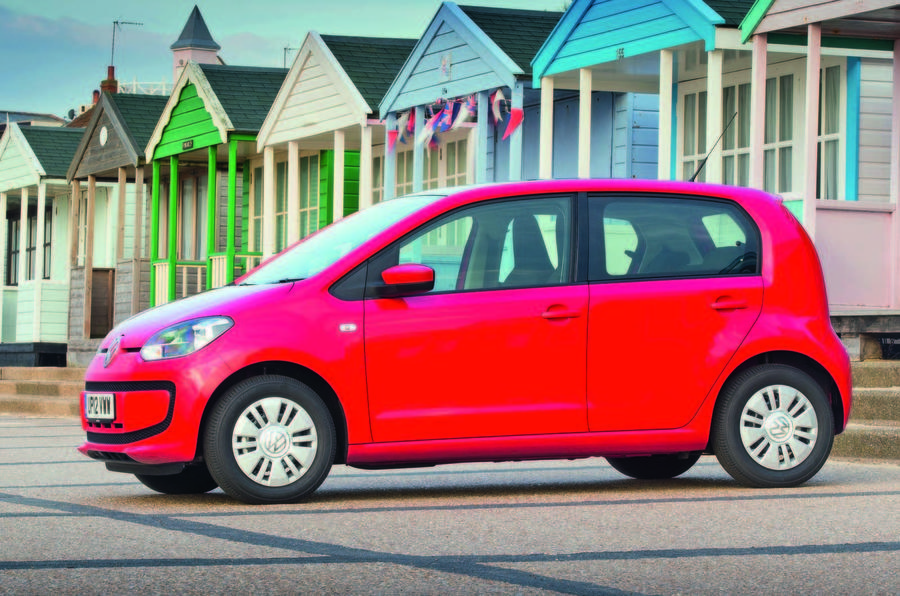 Relying on used cars, as most first-time drivers do, avoids this. Yet that can only last a handful of years as the market supply of bargain basement models dwindles, and young motorists who already find the barriers to entry high will find it even harder to get wheels on a budget.

EVs will get cheaper throughout the transition period as economies of scale increase and battery costs (gradually) fall. Insurance premiums will drop as a result. But it will take time.

And there’s another issue to consider. Are EVs less safe for learners and novice or elderly drivers? Yes, theoretically, a car with no clutch or gears to worry about is easier to drive. But having driven many mainstream EVs I worry that their ability to offer instant, seamless, silent torque at the prod of the right foot will mean an increase in accidents.

Think about ‘unintended acceleration’ crashes: someone’s mistaken the throttle pedal for the brake, sending their motor careering uncontrollably at full revs into whatever’s in front. With an EV, not only is the power delivered more quickly with no let-up, it’s also done with no external noise to warn those around of an impending collision. A recipe for disaster.

The ease of which a 17 year-old could get a lick on in most EVs on sale (Renault Twizy aside) is a little alarming, too. I learned to drive in a 59bhp Seat Ibiza. Just to keep up with general traffic flow required an effort to maintain momentum – enter an incline in the wrong gear and you’re stuffed, and speeding of any sort required dedication to the cause.

First cars should always be underpowered. Not only is it safer for those around you, but they also allow lessons in car control to be learnt more often and at more attainable speeds, making you a better driver for when you’re finally old enough to step up to senior metal. Lets hope the supply of cheap, gutless combustion engine cars doesn’t let up before an EV alternative is found.