Ford has extended the appeal of the Puma crossover with a new top-spec trim level added to the range, alongside an automatic gearbox option.

While other flagship Fords such as the Fiesta and Kuga use Vignale branding on its own, the Puma receives the tag as an extension of existing ST-Line X spec. 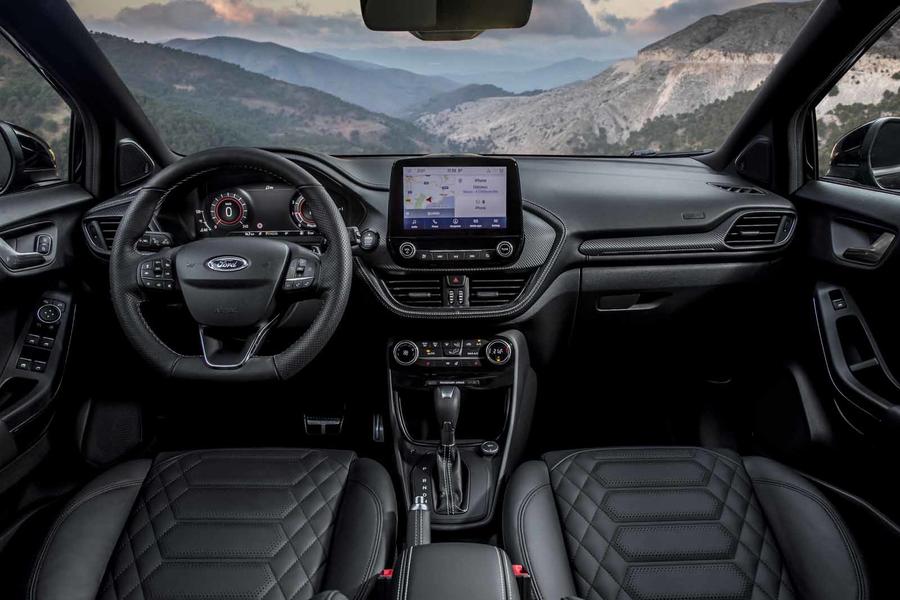 Alongside the introduction of the highest trim line, Ford has brought in the option of an automatic gearbox for the first time. The seven-speed dual-clutch unit is only offered on the 123bhp 1.0-litre Ecoboost petrol option and priced from £22,495.

The automatic version promises a 0-62mph time 0.2sec down on that of the standard manual model, with a 3mph reduction in the top speed. Its quoted mpg is up to 46.3mpg – down 2.4mpg on the non-hybrid manual, with C02 emissions of 138g/km. All new variants are available to order now.