Volkswagen Tiguan-sized electric SUV to arrive in Europe in August; UK launch could follow in 2021

Chinese manufacturer Aiways will open European orders for its U5 electric SUV at the end of April, ahead of deliveries starting in August.

The U5 is a Volkswagen Tiguan-sized SUV with front wheels that are powered by an electric motor fed by a 65kWh battery pack. Its range is 313 miles on the NEDC cycle, with WLTP testing yet to be completed. Aiways has previously suggested that it could launch in the UK in right-hand-drive form in 2021, after the start-up company revealed strong interest.

Aiways plans to produce 50,000 units of the Kia E-Niro rival this year, but the effect of coronavirus is likely to adversely hit this target, given the Chinese factory has just been reopened following the pandemic. 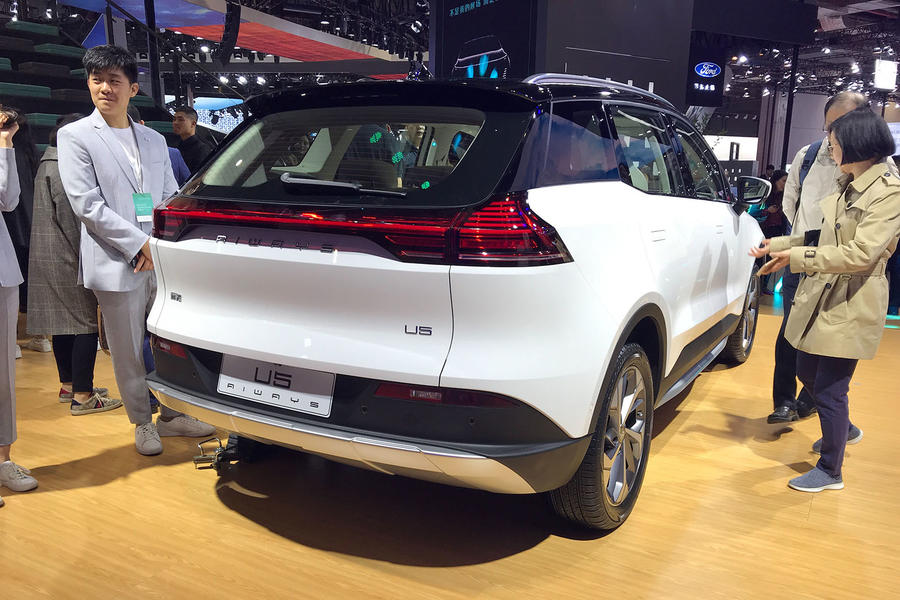 In Europe, the U5 will be available for lease only, and exclusively online. Klose says a monthly lease cost of less than €400 (£346) is being targeted, making the U5 the equivalent of a €35,000 (£30,244) vehicle, but, crucially, that it offers all the benefits and equipment of a premium model with an electric drivetrain for the cost of a typical family SUV.

“If you look at the size and the price, it’s a spot in the market that’s empty,” Klose told Autocar at the Shanghai motor show last year. “When you see the final version and the feature list, you will understand that this vehicle is not entry-level. Yet when you compare to the electric models from Audi and Mercedes, we’re half-price.”

Alongisde the U5, Aiways also already previewed a larger SUV, the U7, at last year’s Shanghai show. 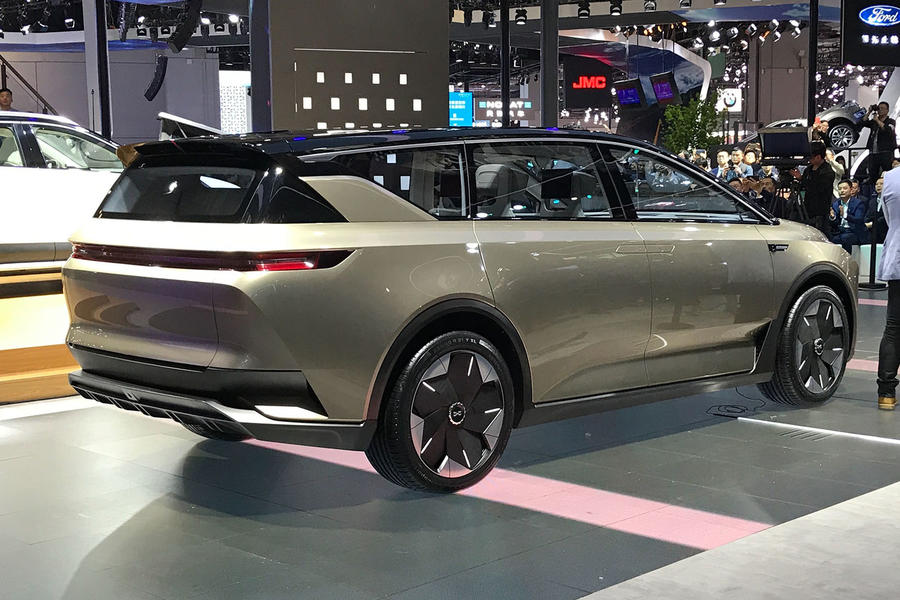 The U5 and U7 use the same architecture, which can house different motors and sizes of battery pack and accomodate four-wheel drive.

Also part of the Aiways group is the reborn Gumpert brand, which revealed an fuel cell electric supercar called the Nathalie last year. Klose told Autocar there will be technology transfer between Aiways and Gumpert but that the two companies have autonomy from one another.