The automotive industry has long regarded China as the locomotive of global earnings. And for much of the past decade, things couldn’t have been better.

As new-found levels of wealth poured into China’s middle class during a sustained period of economic growth after the 2009 recession, sales in the world’s largest car market soared to lofty new heights. Sales of cars in China eventually reached a peak of 28,879,000 in 2017 – a figure that represented more than a quarter of all cars sold globally that year.

With a seemingly never-ending stream of earnings driven by their success in China, profits at many established Western car manufacturers and younger Chinese automotive entities surged.

At the time, the general prognosis was that the uninterrupted demand for both passenger cars and commercial vehicles in China would continue on the back of newly enacted stimulus measures for electric vehicles, as well as the opening up of important markets in the country’s largely untapped western regions.

Then came 2018, when the Chinese economy unexpectedly shrank and the world’s largest car market contracted for the first time in more than two decades.

At first, many were quick to dismiss the 6% reduction in annual sales as a mere blip. Since then, however, the drop in car sales in China has accelerated. Against the backdrop of a US-China trade war and continued uncertainty in global financial markets, car sales in China have recorded year-on-year reductions for all but one of the past 17 months up to the end of November 2019.

For the more financially stable of China’s long list of domestic car makers, including the major state-owned manufacturers – SAIC, BAIC, FAW, GAC, Changan and Dongfeng – the historic downturn in car sales has proven a true test of resilience. It has come at a time when they find themselves being forced to invest heavily in technology for battery-electric vehicles, autonomous driving functions and, as part of a new package of Chinese government directives, hydrogen fuel cell drivelines. 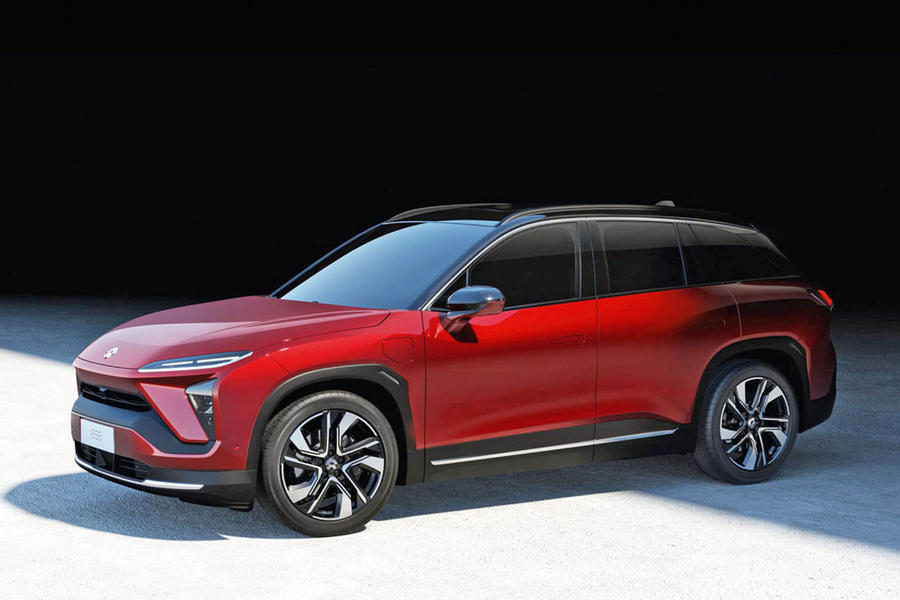 The drop in sales has also eaten into the previously healthy profits of Western car makers with joint-venture operations in China. For instance, with a dramatic 33.96% drop in sales in November 2019, General Motors’ annual sales in China were down 17.94% for the first 11 months of last year.

Even more dramatic is the situation at the Changan and Peugeot-Citroën joint venture, which is being dissolved after eight years of operation and total investments of more than £1 billion.

At the same time, the continued sales slump has resulted in some unprecedented belt-tightening among the leading privately owned Chinese car makers, including Geely, Great Wall Motors, BYD, Chery, Brilliance and JAC, many of which faced another annual fall in sales in 2019 after what was already considered a watershed year in 2018.

For the smaller of China’s domestic car makers, including a number of fancied EV start-ups, the dearth of sales has proved disastrous to the point of becoming life threatening.

Rarely a month went by in 2019 without the news that one Chinese car maker or another had been forced to seek financial assistance to keep its operations afloat. In recent months, the likes of Zotye and Lifan have faced court hearings as creditors circled to recoup their investments and cut their losses.

For some like Hawtai, which quietly shuttered its production operations earlier this year, the downturn has apparently proved fatal. Although it has yet to be confirmed, the Beijing-based brand, which sold 129,232 cars in 2017, is claimed to have gone into receivership.

The fractious business environment for car makers in China has also thrown the plans of many of the newly established Chinese EV start-ups into disarray. While the likes of Nio, WM Motor (Weltmeister) and Xpeng Motors continue to pick up pace with the introduction of new models, their collective monthly sales remain well below earlier projections because of the depressed state of China’s new car market.

One result of the difficult automotive industry conditions in China right now is the availability of cheap production facilities. Faced with over-capacity, traditional Chinese makers are teaming up with an ever-growing number of start-ups to keep their factories, often subsidised by local governments, running. 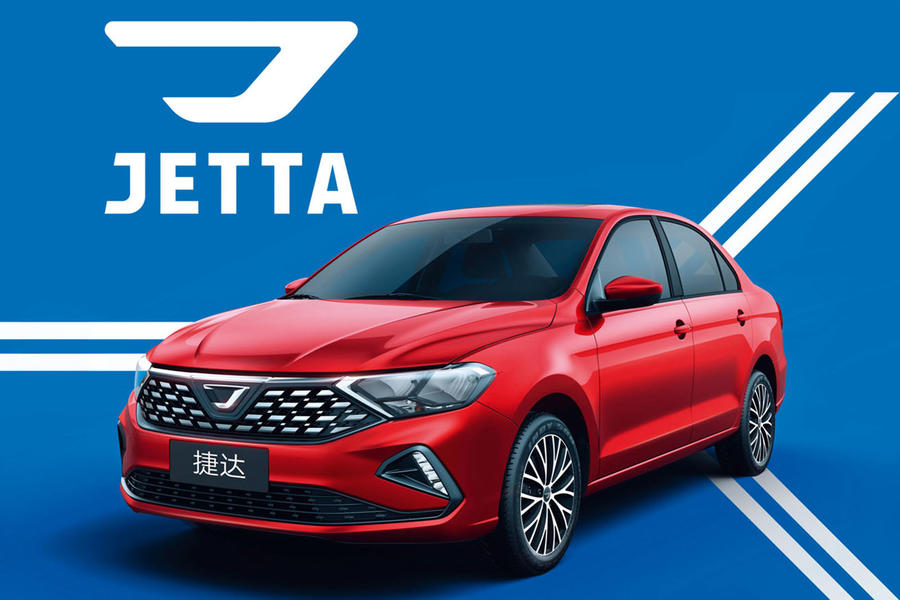 Last year, Bordrin announced that it had inked a deal with FAW Xiali to produce its first model, the iV6 – a Tesla Model Y rival – at a factory in the north China port city of Tianjin.

The co-operation is similar to the one already being operated by Nio and JAC in Hefei – a venture so successful that Nio has scrapped plans to establish its own production facility in Shanghai. Similarly, Xpeng Motors operates a co-operation with Haima for the production of its G3 in Henan.

China’s EV ambitions encountered an unexpected headwind last year when sales of EVs recorded five consecutive falls through to the end of November on the back of reduced subsidies.

Sales of battery-electric vehicles in China during the first 11 months of 2019 totalled 832,000 – a year-on-year increase of 1.3%. But with sales down in every month since June, earlier projections suggesting that annual sales would top one million in 2019 appear wide of the mark.

Despite the pessimism surrounding the EV sector, however, a recent reduction in losses for traditional combustion-engined car sales in China has spread optimism of a return to a more positive outlook for 2020.

Volkswagen, which successfully introduced the Jetta brand to the Chinese market in 2019, is just one of the establishment suggesting the worst is over and a turnaround is on the way.

Within the next 12 months, the German car maker plans to invest more than £3.3bn in its China operations, with 40% of that in the EV field, including manufacturing, infrastructure construction and research and development.

Most popular cars in China* 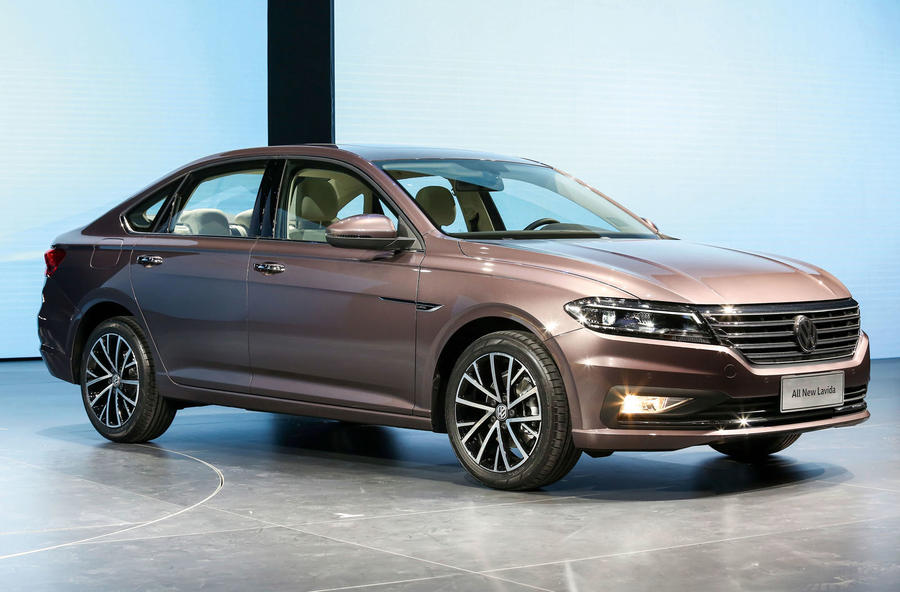 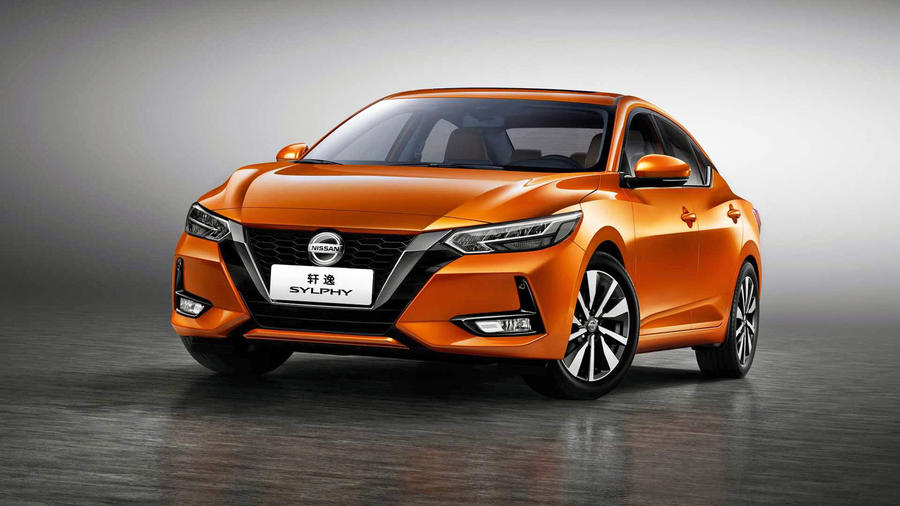 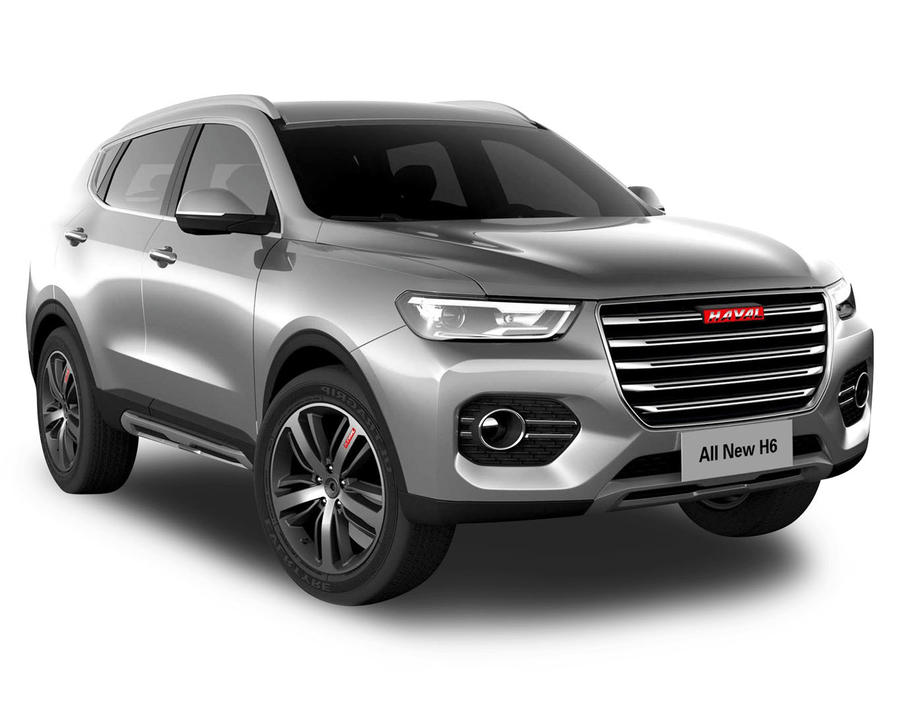 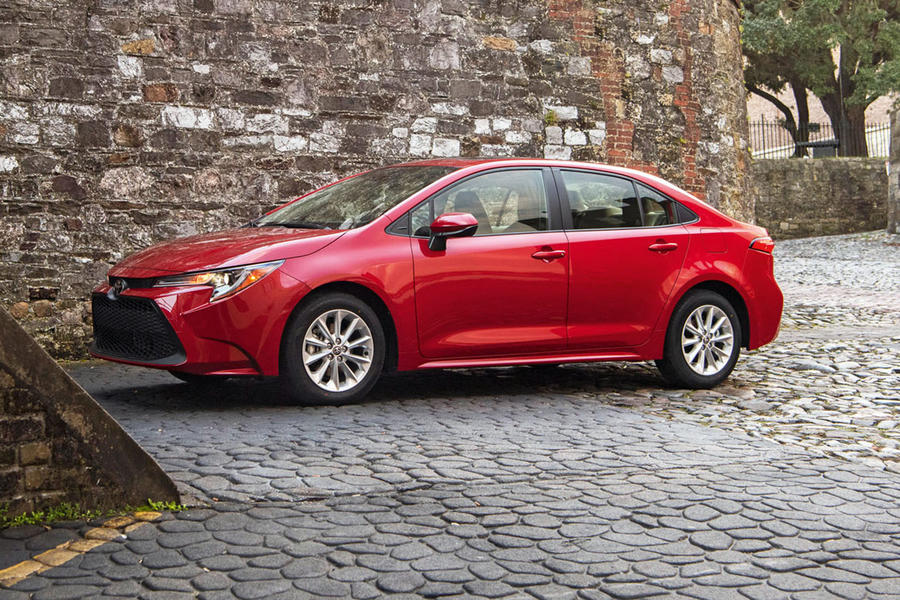 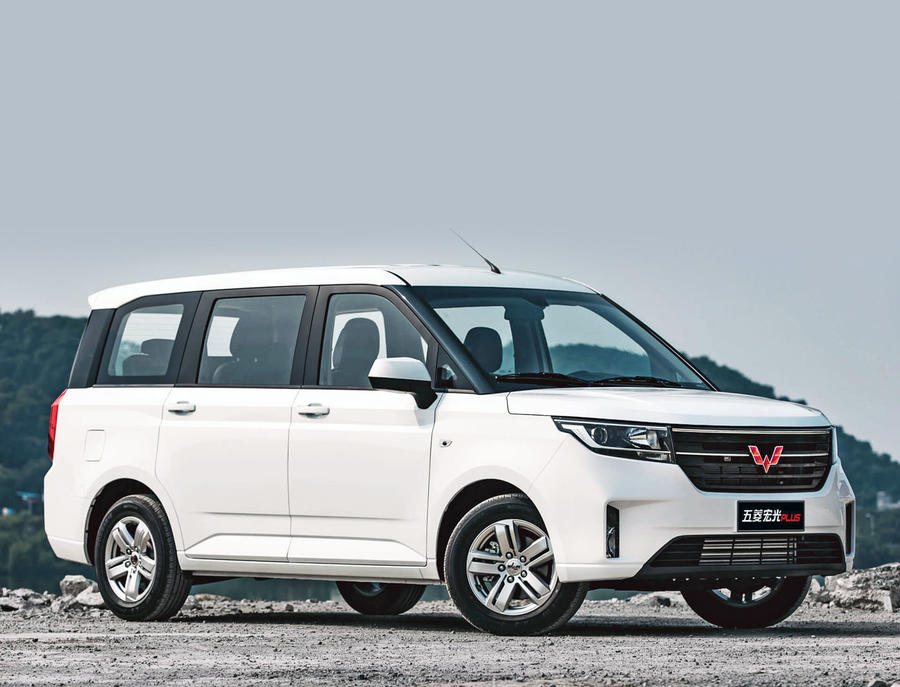